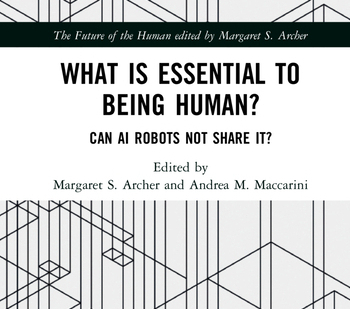 The latest volume of the Post-human Society and the Future of Humanity book series has been published and is available for purchase from Routledge. Edited by Margaret Archer and Andrea Maccarini, this compilation of essays “asks whether there exists an essence exclusive to human beings despite their continuous enhancement – a nature that can serve to distinguish humans from artificially intelligent robots, now and in the foreseeable future.”

Considering what might qualify as such an essence, this volume demonstrates that the abstract question of ‘essentialism’ underpins a range of social issues that are too often considered in isolation and usually justify ‘robophobia’, rather than ‘robophilia’, in terms of morality, social relations and legal rights. Any defence of human exceptionalism requires clarity about what property(ies) ground it and an explanation of why these cannot be envisaged as being acquired (eventually) by AI robots. As such, an examination of the conceptual clarity of human essentialism and the role it plays in our thinking about dignity, citizenship, civil rights and moral worth is undertaken in this volume. What is Essential to Being Human? will appeal to scholars of social theory and philosophy with interests in human nature, ethics and artificial intelligence.

3. Sapience and Sentience: A Reply to Porpora – Margaret S. Archer

6. Growing Up in a World of Platforms: What Changes and What Doesn’t? – Mark Carrigan

7. On Macropolitics of Knowledge for Collective Learning in the Age of AI-Boosted Big Relational Tech – Emmanuel Lazega and Jaime Montes-Lihn 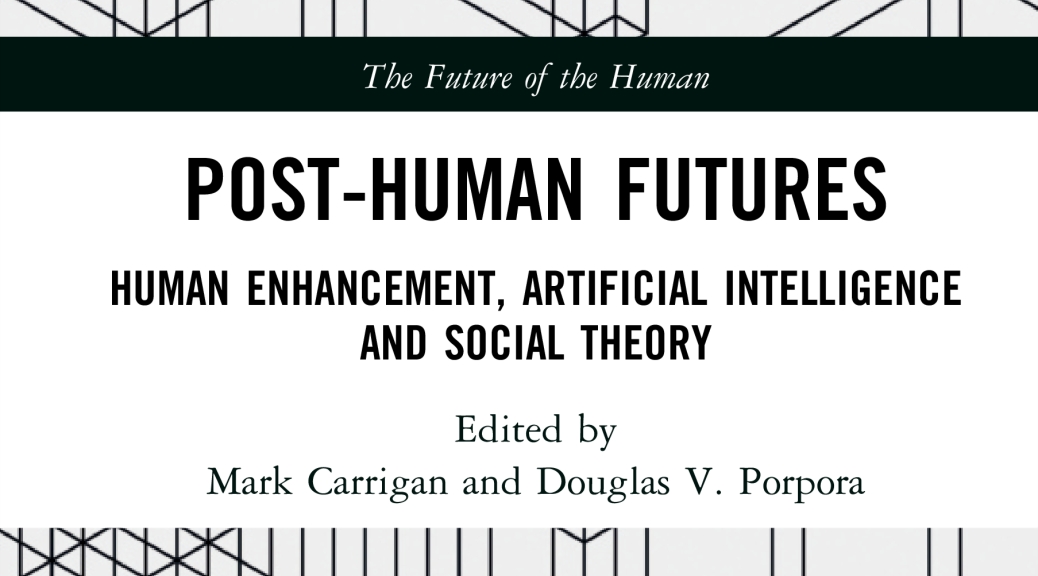 The latest volume of the Post-human Society and the Future of Humanity book series has been published and is available for purchase from Routledge. Edited by Mark Carrigan and Doug Porpora, this volume “engages with post-humanist and transhumanist approaches to present an original exploration of the question of how humankind will fare in the face of artificial intelligence.”

With emerging technologies now widely assumed to be calling into question assumptions about human beings and their place within the world, and computational innovations of machine learning leading some to claim we are coming ever closer to the long-sought artificial general intelligence, it defends humanity with the argument that technological ‘advances’ introduced artificially into some humans do not annul their fundamental human qualities. Against the challenge presented by the possibility that advanced artificial intelligence will be fully capable of original thinking, creative self-development and moral judgement and therefore have claims to legal rights, the authors advance a form of ‘essentialism’ that justifies providing a ‘decent minimum life’ for all persons. As such, while the future of the human is in question, the authors show how dispensing with either the category itself or the underlying reality is a less plausible solution than is often assumed.

1. Being Human (or What?) in the Digital Matrix Land: The Construction of the Humanted – Pierpaolo Donati

2. Being Human as an Option: How to Rescue Personal Ontology from Transhumanism, and (Above All) Why Bother – Andrea M. Maccarini

4. Artificial Intelligence and the Challenge of Social Care in Aging Societies: Who or What Will Care for Us in the Future? – Jamie Morgan

5. Why Should Enhanced and Unenhanced Humans Care for Each Other? – Ismael Al-Amoudi and Gazi Islam

6. Can Humans and AI Robots be Friends? – Margaret S. Archer

7. Humanity’s End: Where Will We Be in a Million Years? – Douglas V. Porpora 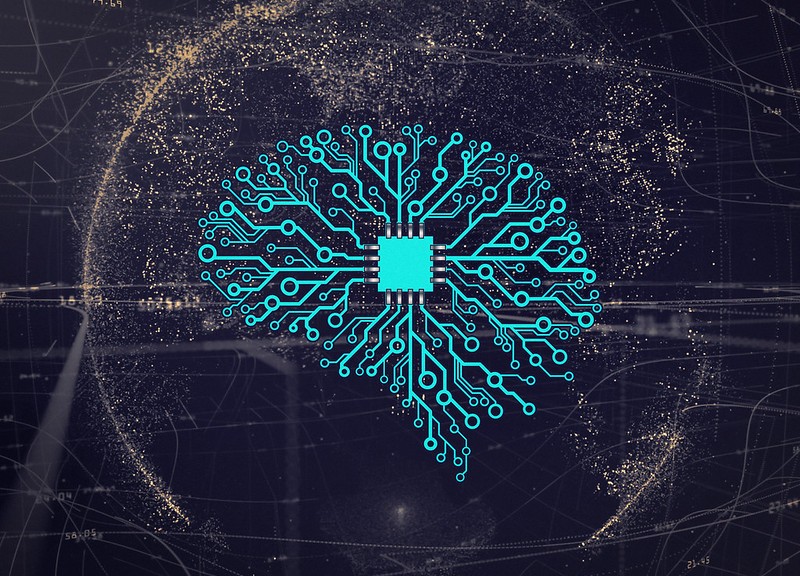 In an article for The Conversation France, professor Ismael Al-Amoudi, director of the Centre for Social Ontology, and John Latsis, chairman of the Independent Social Research Foundation, investigate AI’s deresponsibilizing tendencies: ‘Artificial intelligence and algorithmic irresponsibility: the devil in the machine?‘ 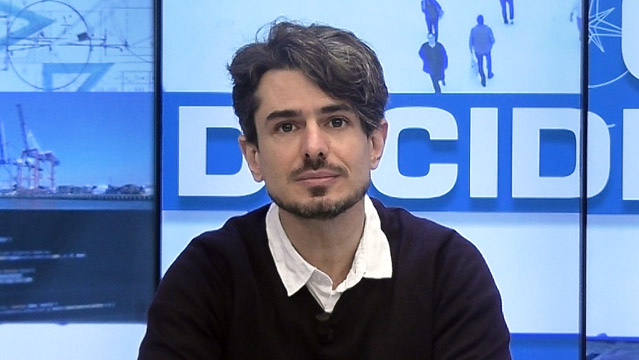 Director of the Centre for Social Ontology, professor Ismael Al-Amoudi, recently appeared on Xerfi Canal to discuss the risks of techno-totalitarian drift in digital enterprises. The video can be viewed here (in French): 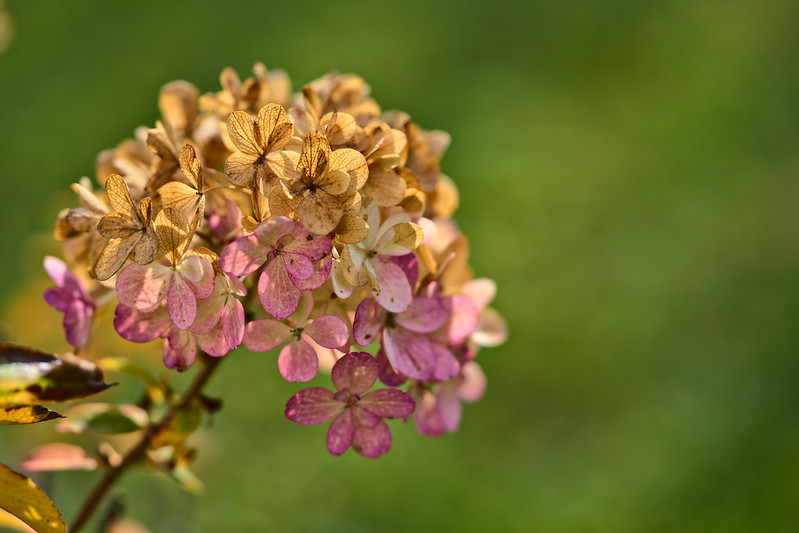 The work of Professor Andrea Maccarini was the subject of a recent article in Research Features entitled ‘Transition and the morphogenetic approach to social change‘. The full text can be found here. The article focuses particularly on Maccarini’s recent book, Deep Change and Emergent Structures in Global Society.

Image via Peter Stenzel, CC BY 2.0 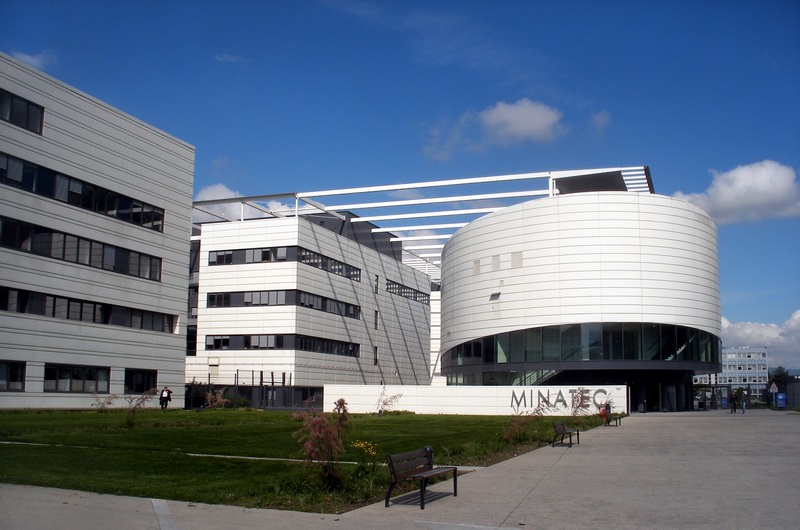 Director of the Centre for Social Ontology, professor Ismael Al-Amoudi, recently presented a lecture to Midi MINATEC regarding the risks of AI. The video can be viewed here (in French):

Image via Anders Sandberg, CC BY 2.0 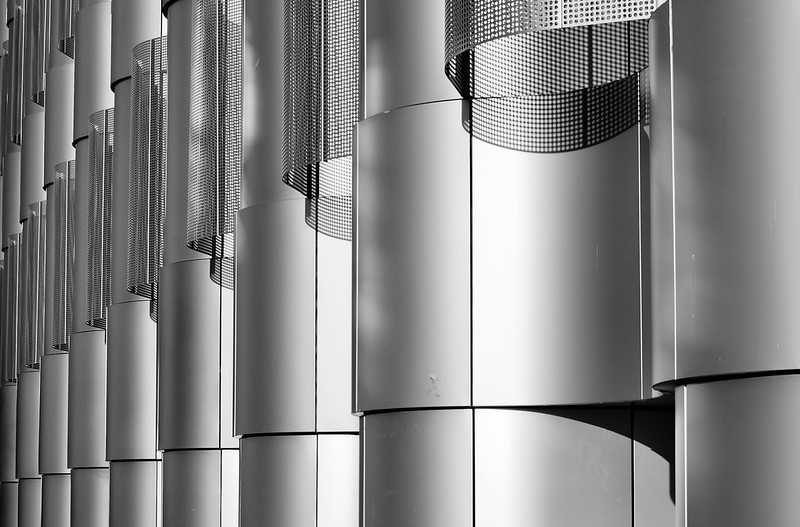 On January 14, 2021, Professor Ismael Al-Amoudi presented a guest lecture at the University of Bristol, entitled “From Artificial Intelligence to Artificial Irresponsibility: Deep machine learning in organisations”.

Professor Gazi Islam gave an invited presentation entitled “Ritual, Communitas and Critique: Theorizing Events as Moments of Organizing” to the HEC Montréal Department of Management, on the 26th of November, 2020. Details can be found here. 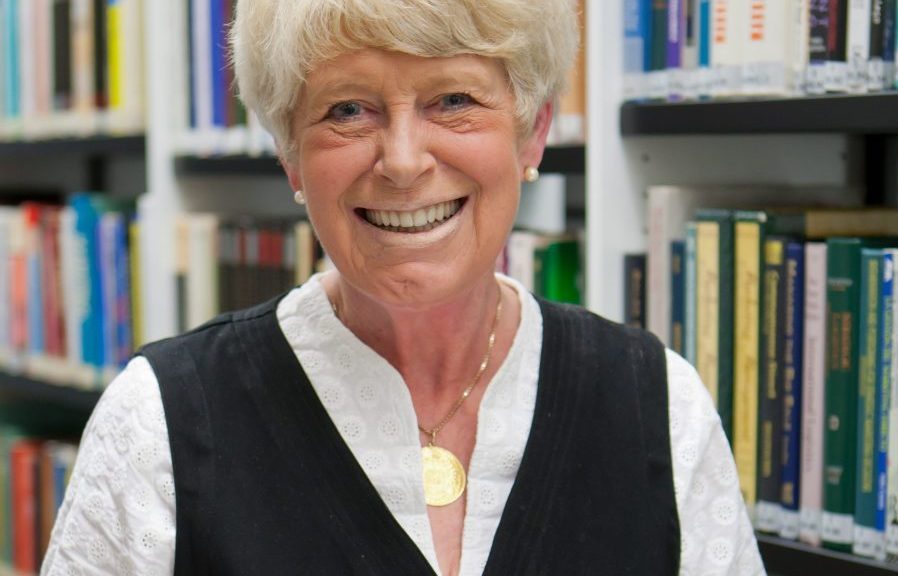 Professor Margaret Archer has been jointly awarded the 2020 International Oreste Benzi Award for her work against human trafficking. Archer’s ‘Housing, Help and Hospitality’ charity for trafficked women and their children was particularly lauded in the award announcement. A detailed account of the work of this charity can be found here.

The Father Oreste Benzi Foundation “promotes research, studies and opportunities for analysis and discussion on the needs of suffering, marginalised and disadvantaged people,” inspired by the work of Father Oreste Benzi, priest of the Diocese of Rimini. 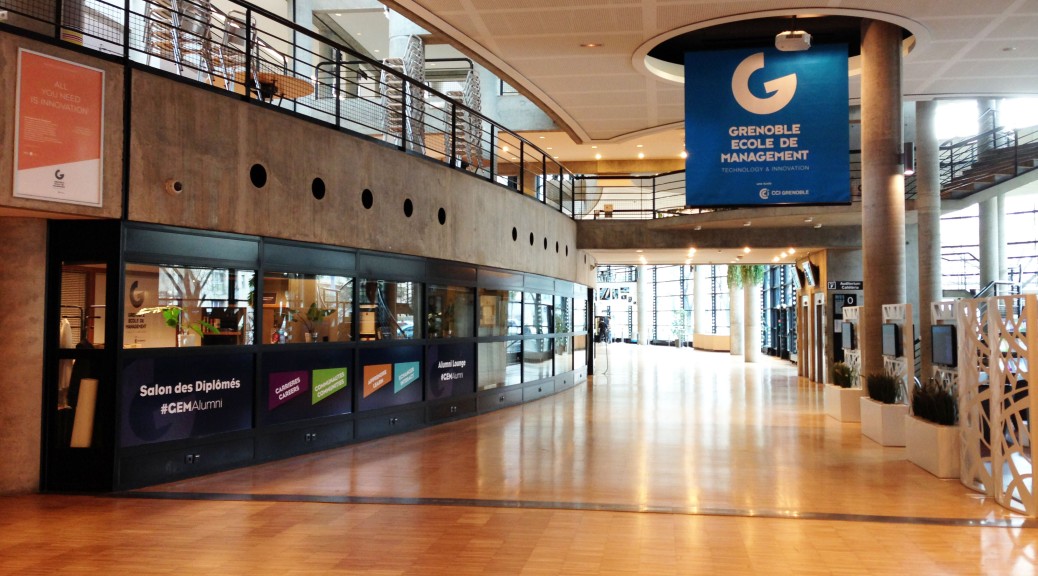 In autumn of 2020, professor Ismael Al-Amoudi gave an inaugural lecture to Masters students of Energy Management and Purchasing Management at the Grenoble Ecole de Management, entitled “Ethics and Corporate Social Responsibility as Buzzwords?” The presentation slides are available upon request. 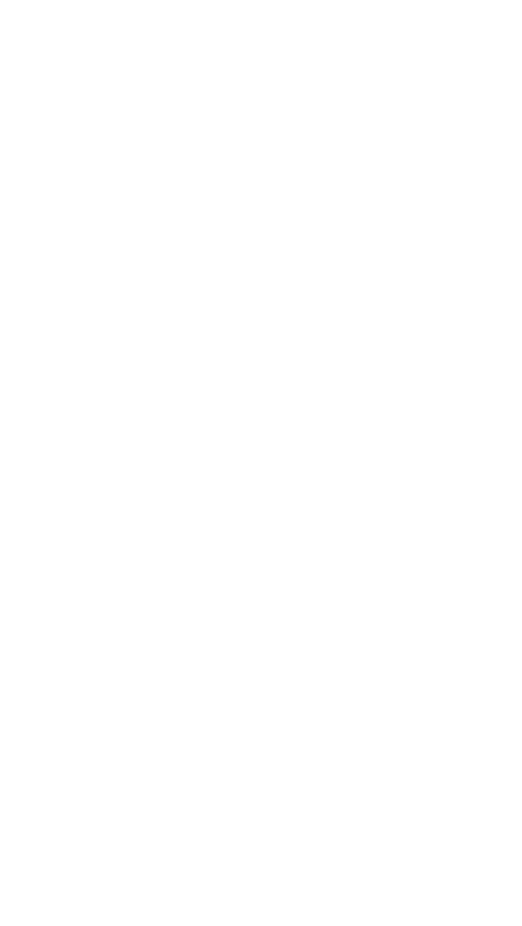