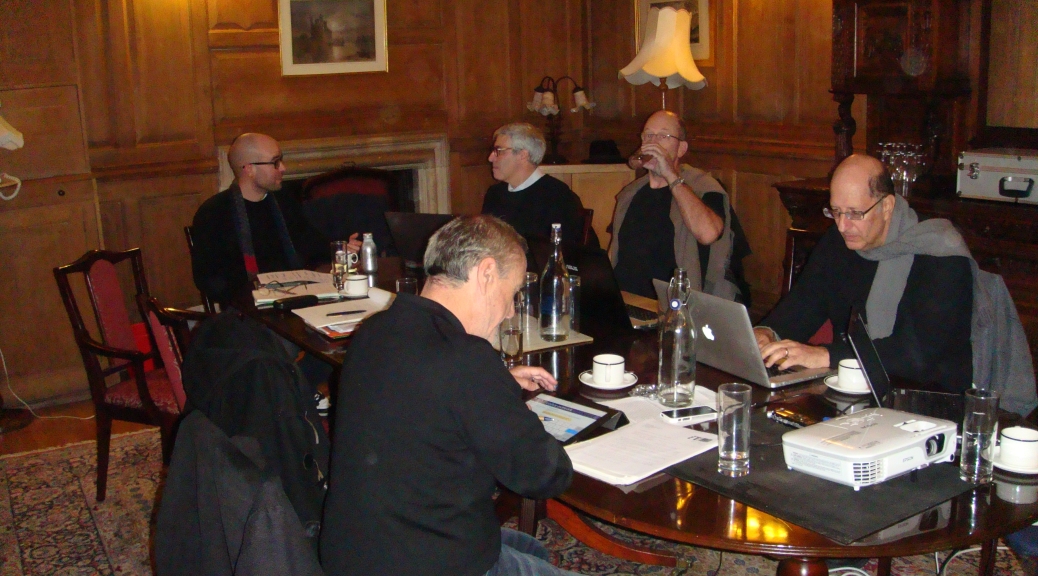 The latest CSO workshop was held in January 2014, in Magdalen College at the University of Oxford. The papers from the workshop will be published in 2015 as the third volume of the Social Morphogenesis series. These were the papers presented:

Colin Wight – Mechanisms, Metaphors and some examples from International Relations 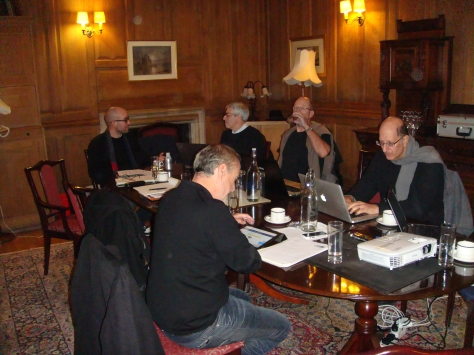